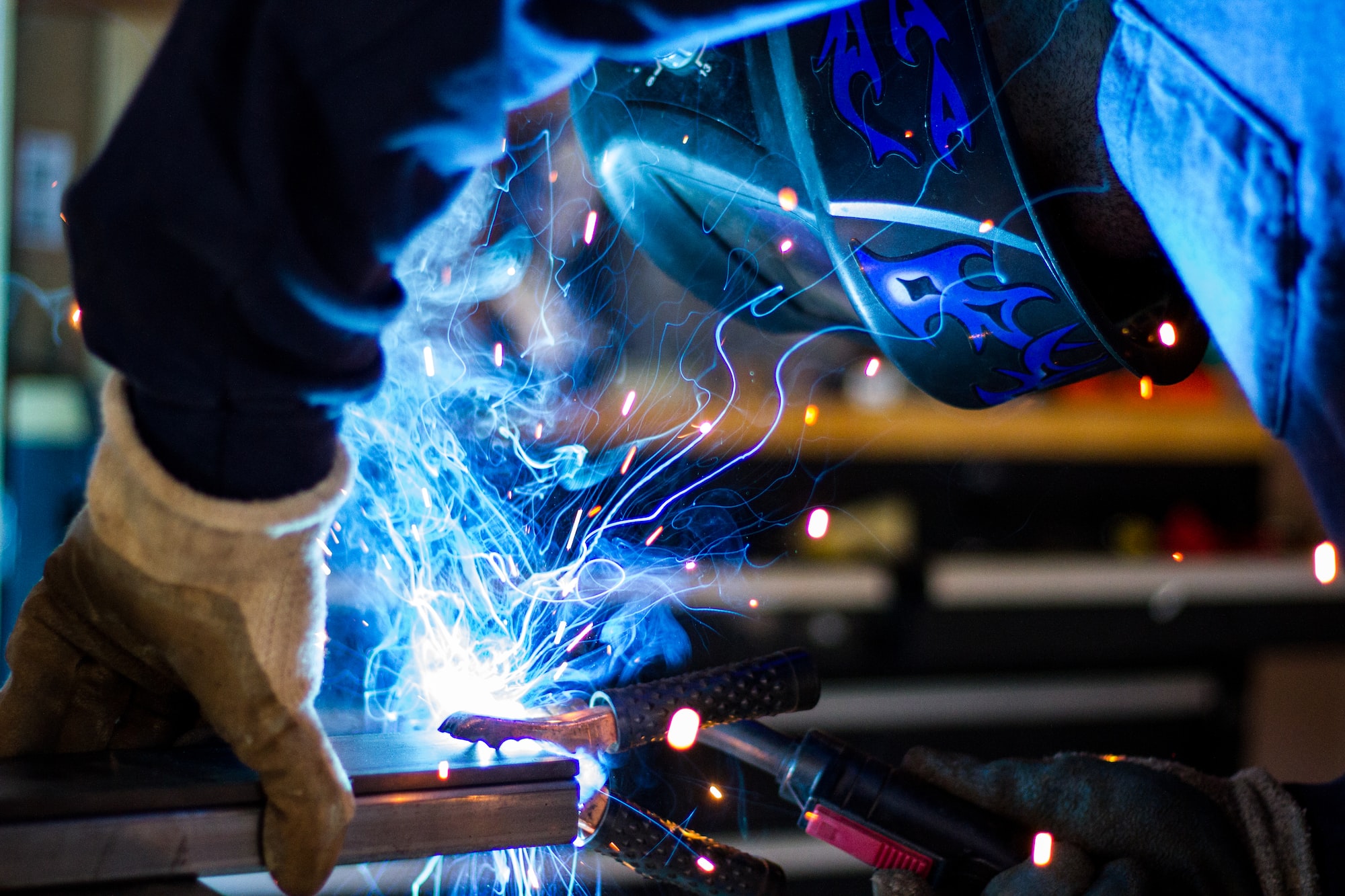 Let's have a quick recap on Environment-as-a-Service (EaaS), they provide an additional layer on top of an infrastructure layer. This level of automation enables organizations to deploy entire application environments with the same level of consistency and reliability.

There are multiple EaaS products in the market. Modern developers and the development practices have evolved significantly in the past decade. The need for disruptive and cutting edge tools and environments are quite evident. One such technology which is buzzing these days is the Development-Environments-as-a-Service (DEVaaS).

Development environments as a service is an extra layer of abstraction which will automatically configure the source code, runtime, compiler, debugger, editor,  relevant editor extensions and more. Dev environments are fast to create and disposable, allowing new team members to quickly on board to a project, or for you to experiment with a new stack, language, or code base, without worrying about it affecting your local configuration.

Works on my machine problem!

Many developers set up an environment they like on their laptop/desktop or on the team’s shared development environment. We could repeat the replication of environments since they share some definitions but often there are configuration issues between the developers of the team that lead to “works on my machine” type bugs.

We need to isolate the development environment and then ship it with the code so that it works on all machines. We can do this with the help of  "Docker". As their official website states -

Docker is a tool designed to make it easier to create, deploy, and run applications by using containers

Why do we need cloud development environments?

While generally moving your development environment to the cloud can keep you from installing and re-installing software locally, there are some more specific benefits, too.

Cloud IDE's have been around for quite some time now, some of the popular cloud ide's are -

With more and more developers, freelancers and teams working remotely and collaborating, there has been a considerable growth of services which provide development environments. Developers are seeking techniques and technologies to help them collaborate more quickly and increase productivity. They do not want to waste time on installation and setting up of the environments anymore.

Cloud Development Environments are surely the future of devops and continuous delivery. The developers could reap the benefits of private run-time containers of multiple languages and stacks with one click solution.

Yaoe provides ready-to-code dev environments on your browser with the most popular IDE, VSCode.